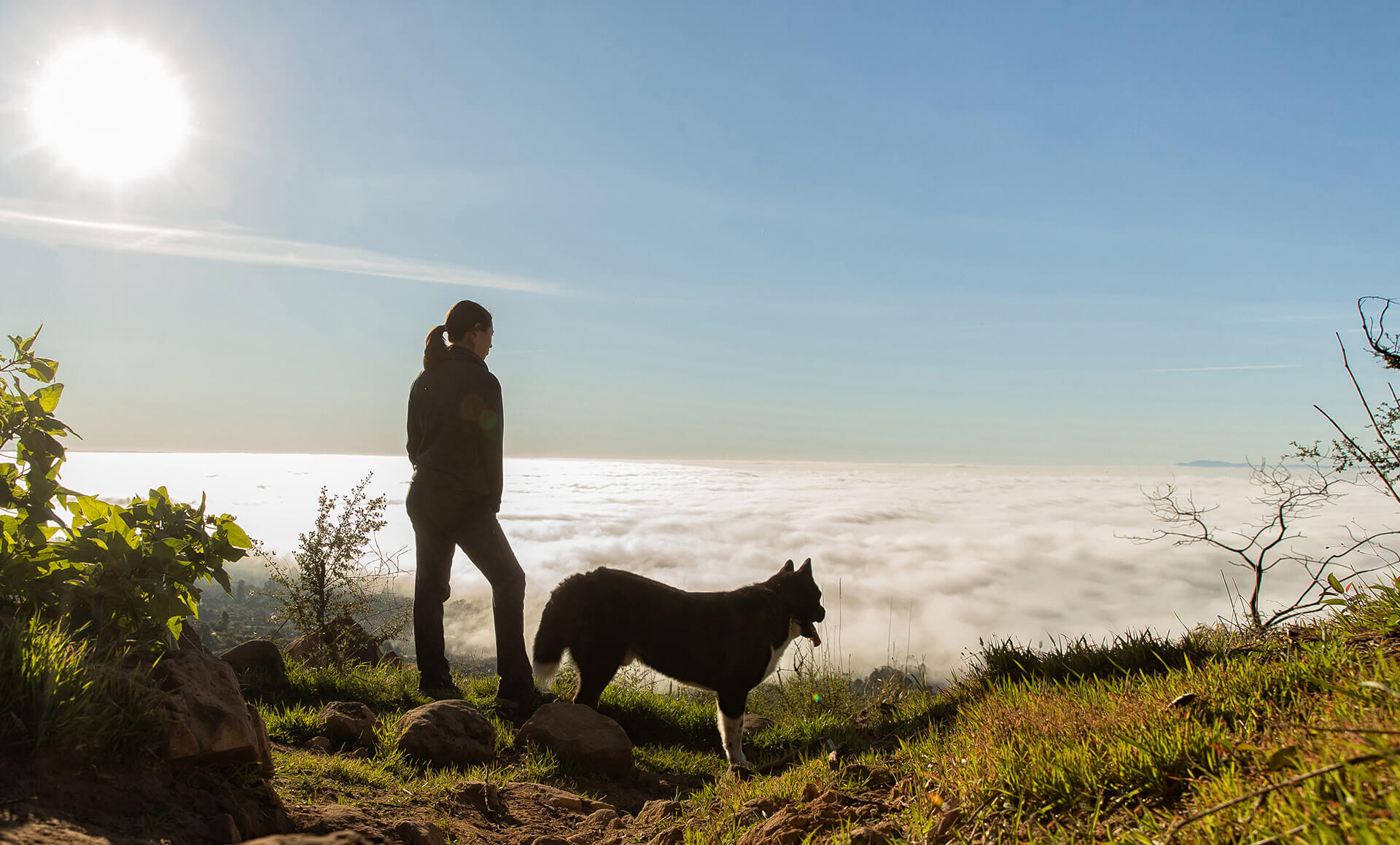 Holding to a higher standard

Way back when, many company succession plans were pretty simple. When Junior was finally old enough to start learning the family trade, Dad would have “& Son” stenciled onto the end of the name on the side of the truck, and the “& Son” would begin pitching in on jobs. Some families might even have him drop out of school and focus solely on the business. And if the “& Son” was a daughter? It was likely she wouldn’t have been considered a suitable successor. If the son didn’t want to carry on the business, the dad could try to sell; but, if he couldn’t find a buyer, then he’d likely close up shop when he finally retired. Countless successful businesses have died this way.

But times have changed. For more and more family-run companies, the priority now lies not in keeping the business solely in the family, but in working to ensure the company’s success for generations to come. Sometimes the successors are sons or daughters. But, just as often, the focus is on hiring skilled, dedicated, loyal, ambitious employees from outside the family, people who want to help the company succeed and even have an eye on rising to the executive or ownership level themselves. Smart business owners allow outside people to become like family in order to leave a legacy: a foundation on which to grow. Many of those businesses are now two or three (or more!) generations away from that first owner, and their leaderships know exactly who is poised to take the company into the future.

In this year’s crop of Canada’s Best Managed Companies, there are many examples of this kind of forward thinking. “There’s a lot more thought around succession and next-generation leadership programs,” says Kari Lockhart of Deloitte’s private practice, and also co-leader of the Canada’s Best Managed Companies program. “Whether or not it is a family-owned business, they aren’t going to be taken by surprise. There is consistency in this long game.”

Consider a company like Modern Beauty Supplies. The initial business was a gamble for owner Mike Jomaa, who started out by cold-calling salons. With smart partnerships and a few leaps of faith, the company has now grown to include 26 locations and a 150,000-sq.-foot warehouse. A staff of more than 200 (including Jomaa’s son Amer as COO) will help move the company forward on all fronts. Or take Mattamy Homes. There is reverence across the company for the initial vision of founder Peter Gilgan, who started with just one house and grew Mattamy to the point where it can now celebrate building its 100,000th home. Gilgan didn’t do this on his own—he put a strong team in place that will also help Mattamy grow for decades to come. Neither company achieved its current stature by playing it small and close to home; it was about laying the blueprint for expansion, and knowing who was going to help get it there.

Businesses, both big and small, are looking more closely at their own workforces and determining future management potential, identifying individuals from their early days on staff and grooming them for larger roles. “There is a lot of thought around the next generation now. The population is aging and, more and more, there is an importance on who will be the leadership in the days ahead,” says Peter Brown, also of Deloitte’s private practice and co-leader with Lockhart of the Best Managed list. “It really ties everything together.”

But succession planning isn’t the only thing that binds these companies under the Best Managed banner. Many great businesses share similarities and align with emerging trends. Here are a few of the best practices shared by our 2020 group.

They have a renewed focus on purpose

Companies are drilling down on their raisons d’être. “It’s not just about vision, but about what is at the heart of why the company is doing what they’re doing, and how that resonates with their employees,” says Lockhart. “They’re looking at more and more aligned KPIs. It is much more tactical, in terms of measuring their success against their strategies.” Brown agrees: “The best of the best are way out in front on reinventing themselves with their purpose in mind.” This year’s Best Managed companies are working hard to identify and hone their competitive advantage. Then they are pushing that advantage, and working to keep it relevant.

This doesn’t just mean talking the talk—Best Managed businesses are going above and beyond to make sure the health and well-being of their employees is top-of-mind. “You can walk around the floors of these companies and just feel it,” says Lockhart. “There is immense pride, and all of the employees are engaged, knowing what their role is and how [it] aligns to the overall strategy.” In fact, Lockhart says, this focus on people is so second nature to these companies that they’re surprised to learn it isn’t standard practice. This focus extends beyond company walls to include community engagement. For Best Managed winners, knowing their communities, and giving back to them, is in line with investing in their employees.

They have faced adversity

From a facility fire that nearly ruined an entire crab season for the Quinlan Brothers to highly demanding customers at Champion Petfoods, Best Managed companies know how to face a challenge and emerge better than ever. Many companies on the list have had to rebuild (sometimes from the ground up) at some point during their history in order to move forward.

“These companies are all growing. They’re never happy with the status quo. They’re always trying to reach new and better levels,” says Lockhart. To achieve those goals, more companies are using advisory boards. “Owners are realizing that not all roads lead back to [them],” says Brown. “They think, ‘I’m going to surround myself with a great team, but also with advisers who can help me see around corners.’ ”

Even with a softer economy, Best Managed companies continue to hold themselves to a higher standard, and are investing where they know it’s needed. “In the last recession, it was interesting that Best Managed companies were doubling down on technology when other businesses were turtling,” says Brown. “We’re starting to see that again. There’s a lot of focus on innovation in these companies. When the going gets tough, these folks tend to laser focus.”

This focus, among many other attributes, is what made this year’s 26 winners stand out from a large applicant pool. Each company has been evaluated using a scorecard that includes categories like strategy, execution, culture, finances, corporate responsibility and more. The application process is rigorous, and there is no quota to meet when it comes to naming winners; in fact, for 2020, there were half as many named as in previous years. “We’re getting tougher in our evaluation,” says Brown. “We believe this brand is the best of the best, so it’s an even more difficult club to enter.” That’s an extremely high compliment for this year’s class, as they join the impressive list of companies that came before them.